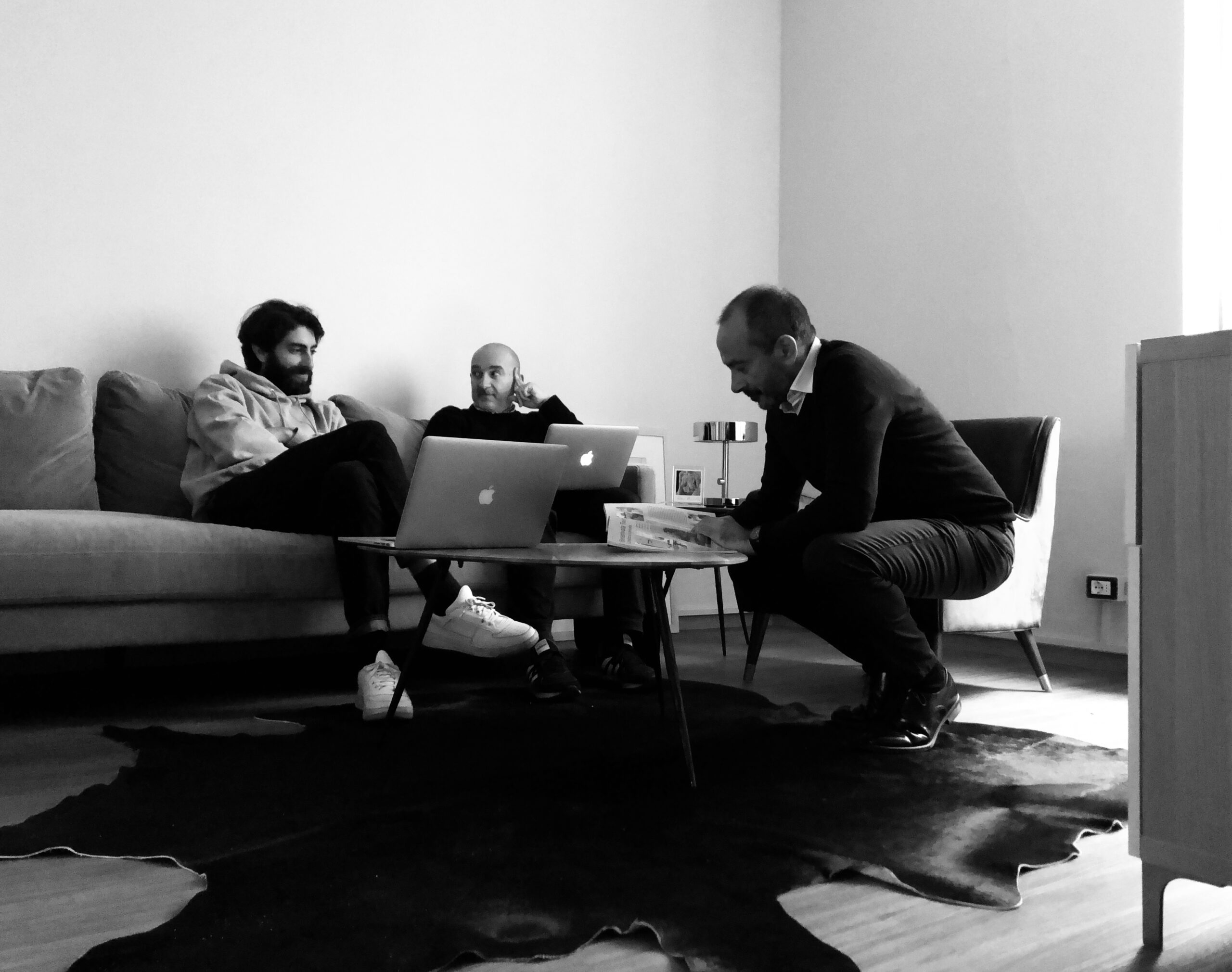 Marimo Milan was meant to come about sooner. But then the lockdown kicked in and everything was moved to the calendar’s bottom section. The idea was birthed at a Milan restaurant in Via Spartaco, where Paola Manfroni and Giovanna Ridenti – two of the Roman agency’s founders – were talking future with Dario Neglia and Stefano Campora. And that’s when they realised that the dining table was too small to host both foods and work projects. ‘We can’t keep it up this way’ they agreed all together – and the waiter, who was yet to bring a couple more dishes, certainly nodded too. So, as soon as it became feasible, a new Milan office was chosen: a three-room studio in 56 Corso Magenta. Since the very 1st of September, Marimo Milan has been living and working – and it even got tables and chairs. Of course, it already made itself noticed with its #Pesto #Barilla’s domination campaign on the Metro Green Line. On top of this, there’s more news coming their way – but for that, you’ll have to wait. Stay tuned! 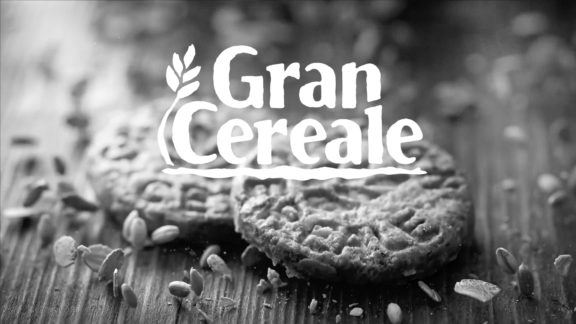 Warning: do not bite the screen

The problem with shooting a commercial for a biscuit like Grancereale is that we wanted to eat the set from start to finish. Somehow though, we brought home a super […] 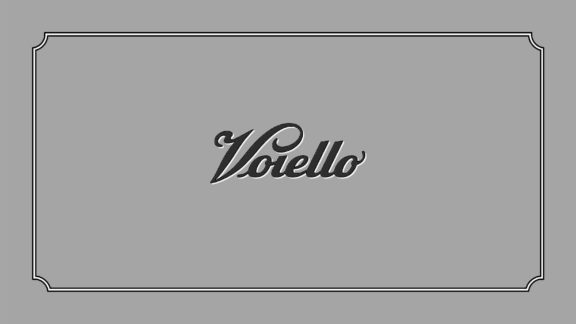 A new brand in our portfolio that was already in our hearts, a new exciting journey starting from Naples and its great food culture. We are working on a mix […] 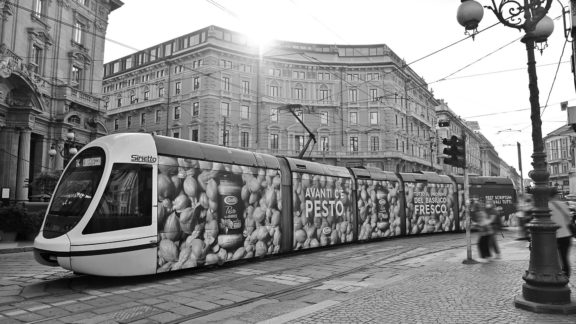 Just like a family, the Pesto flavours have travelled around the country, conquering the Italian territory together with its people’s hearts. View the Full Case Study 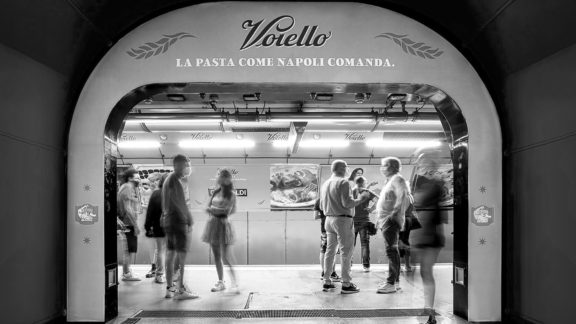 The Voiello’s special outdoor: a declaration of love to Naples.

The streets and the artistic subway stations of Naples (Dante, Vanvitelli, Garibaldi, Toledo) are the stage for a celebration that Voiello dedicates to its hometown. A way to enhance the […]